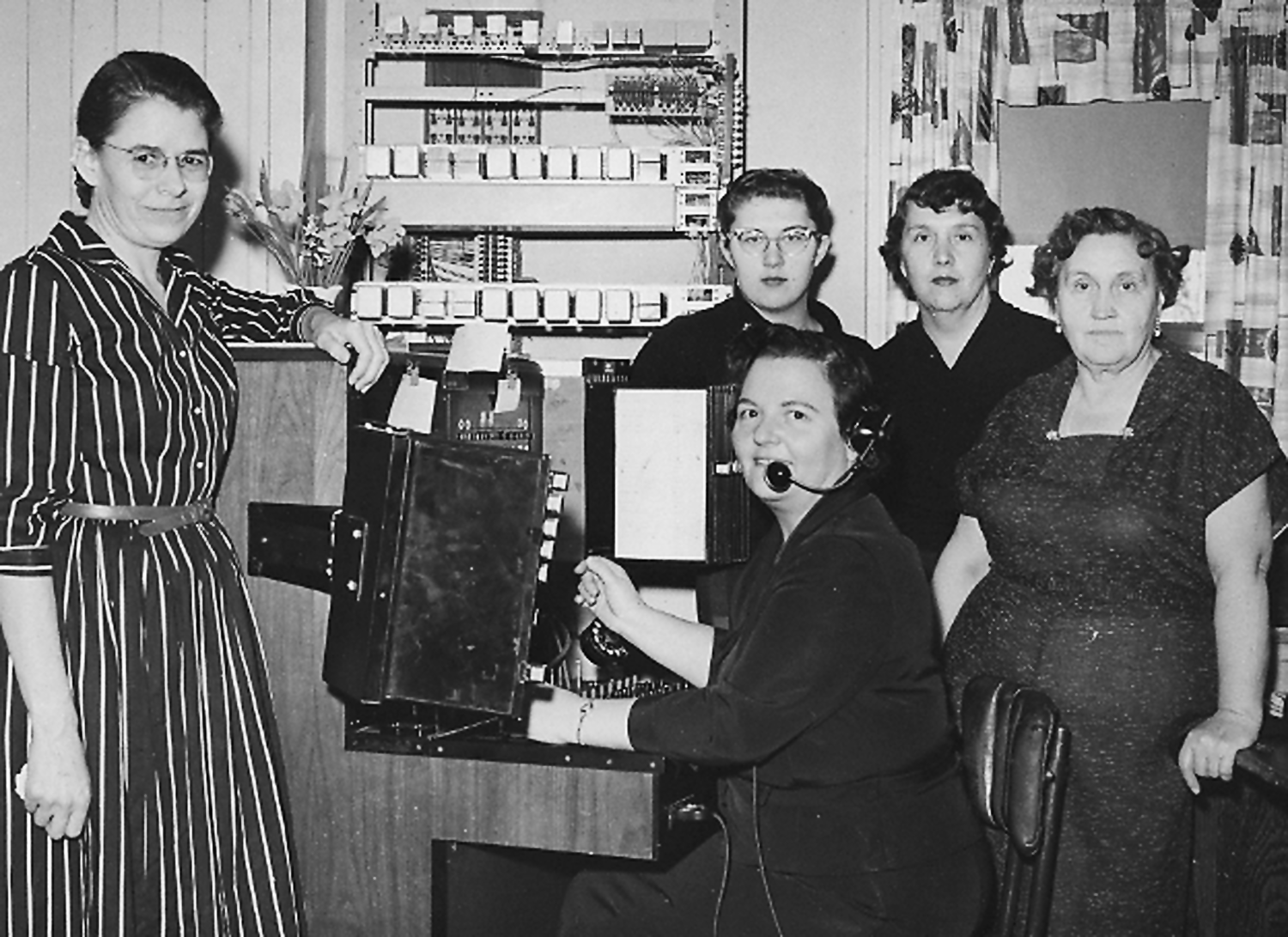 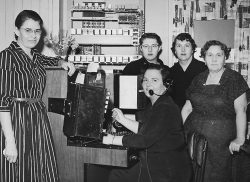 Our next addition to the Half Century Business Club is in the communication business, a key part of building community and heritage. Today, people are more connected than ever. Between computers, cell phones, and smartwatches it’s hard to find a time when people can’t be in contact with each other. However, there were times in the not too distant past when modern technology was not nearly as accessible as it is today. That’s where DirectLink of Canby comes in.

Rural communities in the early 20th century often did not have the same access to telephone service as their urban counterparts. To remedy this situation, people began forming telephone cooperatives that were owned by the consumers themselves. DirectLink began as a co-op organization and has been providing phone service to the Canby area since 1904. They were originally founded as Macksburg Mutual Telephone Association but by 1906 had decided to move their headquarters to Canby. This access to communication was essential for both the business and personal endeavors of Canby residents. However, connectivity only went so far. Mackburg Mutual initially operated only 4 lines and by the time they became the Canby Cooperative Association they still only had 50 lines. Until 1908 calls could only be made to the local communities of Molalla, Oregon City, Marquam, and New Era.

Through the 20th century the co-op continued to grow. By the 1940s they had changed their name to the Canby Telephone Association (CTA) and serviced nearly 500 lines, although there were many complaints about people making long calls on party lines. CTA stayed up to date with current technology. They partnered with other providers to allow long distance calls, eventually ensured that customers did not use party lines, and began offering television and internet services as those technologies became available.

Today, DirectLink has 9,000 access lines, 7,000 members, and services an 84-square mile region. They have also spread beyond just Canby and provide service to the town of Mt. Angel. They have undoubtedly helped Canby’s development by ensuring residents are connected to each other and to the broader community throughout the Heritage Area. You can read more about their history and services on their website. The Coalition is excited to congratulate DirectLink on becoming part of the Half Century Business Club and encourages Canby residents to consider this local business when they are in need of communication services.